In the previous post, I discussed the reasons for a a zero bug policy using a real example policy. I used a similar approach in teams developing mobile applications, embedded software for public transport, or administrative tools for a utility provider. 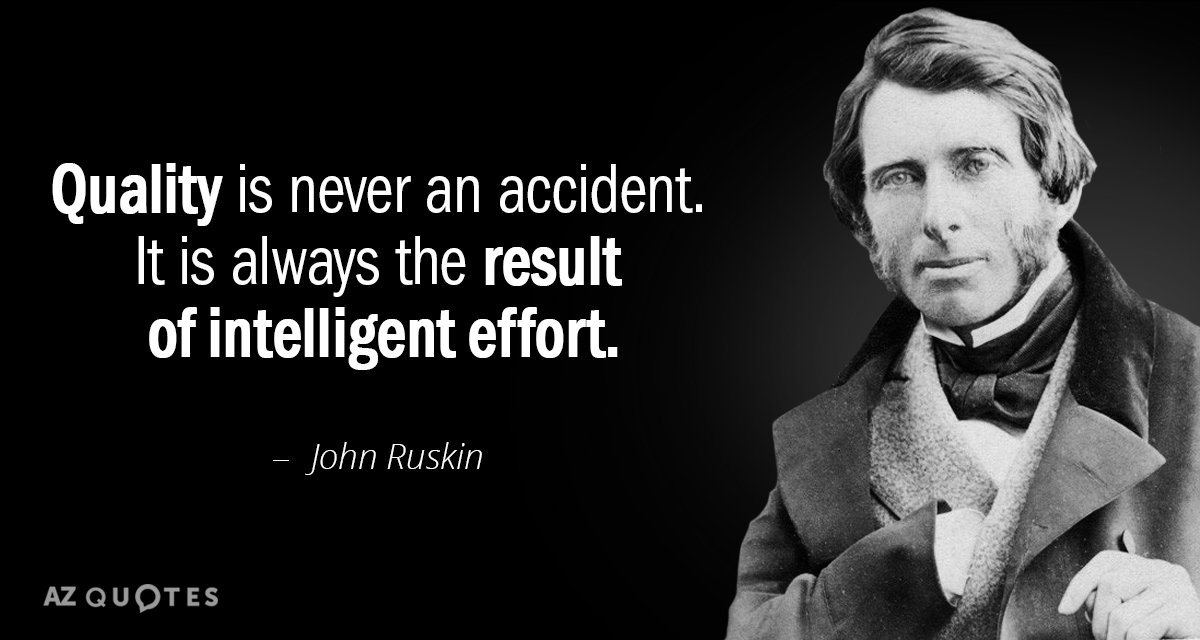 The first phase in introducing something like this is creating the appetite for change. You cannot change people by force. You can only invite them to walk with you to experiment and learn.

Below I go through some challenges and what you can try in such cases to create the appetite.

Managers or product owners are often scared that fixing all issues will slow down product development and prefer focussing on new features (something they understand better). Concentrating on fixing the bugs might temporarily slow feature output, but the team probably needs to slow down. It does not make sense for your customer to get new features if the existing ones fail to work. And we know that problems lead to more problems, which slows you down in the long run.

Try to visualize the impact for the customers and the amount of time and energy the team has to spend on fixing issues that could be better spent on new features.

Some examples can be to look at customer feedback in the store and the ratings they give (for mobile apps), collect stats on crashes during a sales process, and keep a simple log of time spent fixing problems.

Team members often do not consciously realize the sheer amount of problems present in their software. They are focused on adding features and solving problems ASAP and lose the overview.

Try visualizing the problems and encourage reflecting on what is going on.

Some example techniques are to put all the bugs on top of the scrum board, report about the number of bugs discovered and fixed in your reviews, and hold retrospectives about which bugs you had in the last quarter and how you could prevent them.

See a way out: make time for structural improvements and learning

Once people realize the number of problems, they do not see how they could get out of the mess. Once you are in firefighting mode, the bugs will probably keep on coming. People need the perspective of improvement before they embark on unsure experiments.

Try to inspire people that it is possible, through discipline, to improving technical quality by improving the design, the testing, and by shortening the release cycle. This means they must create time for improvements in all these areas.

Some example techniques to apply here:

But I want to work on new features, not these stupid bugs!

The statement above is often-heard. It is actually the most heard objection from team members against a zero bug policy.

When you dig a bit deeper into the concerns, it is not that these people do not want to have less bugs but mostly feel they are not in control of changing this. Examples of this are:

Turning this around asks for changes to the way of working and priorities such as:

Often, the people who are the most critical voices at the start become your biggest advocates later.

Phase 2: Clean-up the legacy of bugs (if needed)

This situation sounds bleak, but it is the perfect opportunity for a zero bug policy! The key is to realize you will have to clean up and alter the policy slightly to talk about new bugs. Below we describe how we approached the situation.

After a few months, the bug backlog was gone. Bugs became a lot less common, and we could drop the bug-fixer role.

An essential part of introducing this policy is for everyone to give their consent to introducing it. At least the policy should be written down and be known to everyone.

Things you can try:

And then it is about maintaining discipline. The team needs to make time for improvements, fix the bugs fast, and prioritizing quality over new delivery.

How long will it take to reach “the good place”?

How long it takes before you reach a stable point depends on the size of the codebase, the code structure, and the number of team members.

Is this a silver bullet?

Using a zero bug policy is not a silver bullet. If this is the only change you make, it will most probably not work at all.

That is why applying good engineering practices and focussing on creating a learning organization are essential. I added a few suggestions already in the section See a way out: make time for structural improvements and learning

Introducing a zero-bug policy is a bumpy road. To make it successful, you need to:

Let me finish with another quote:

Many thanks to Matteo Pierro, Saket Kulkarni and Stéphane Genicot for the help on improving this article.